In this post we continue to look at our chronology, picking up with the subsiding of hostilities in Tasmania and the expansion into the soon to be established colonies of Victoria, South Australia and Southern Queensland as well as the ongoing conflict in Western Australia and New South Wales.

Taken in total, one cannot be other than amazed at just how much constant conflict there actually was. These wars were literally generational between both whites and blacks and our chronology only touches on flash-points around the country. There are considerable areas that would make excellent backdrops for war game scenarios and campaigns.

Note – I have chosen a cut off date of 1855 as this is commensurate with a trending change in uniform styles, the forces involved, the conclusion of the significant Black War in south-east Queensland and to a greater extent the subjugation of resistance in south-eastern Australia. After this time the nature and theatre of the war shifted to the northern parts of the country in northern and outback Queensland, Western Australia and the Northern Territory. 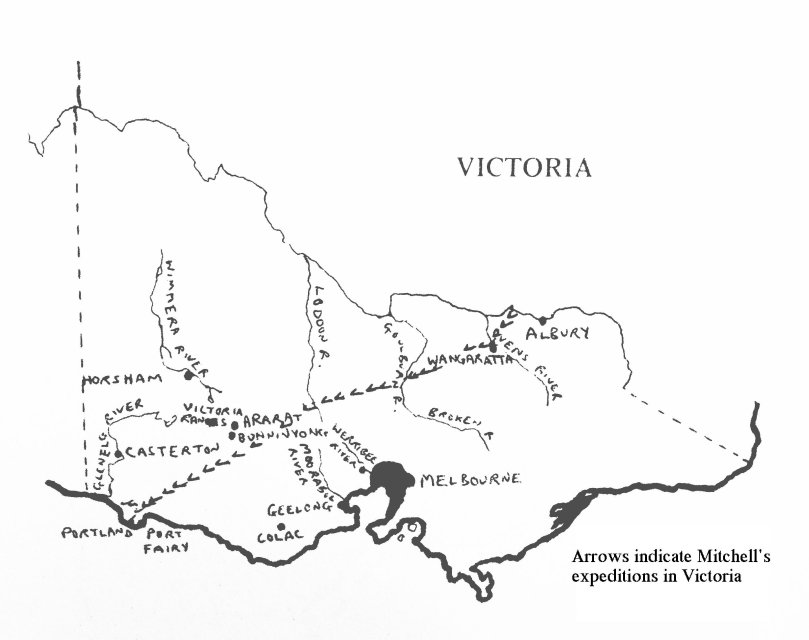 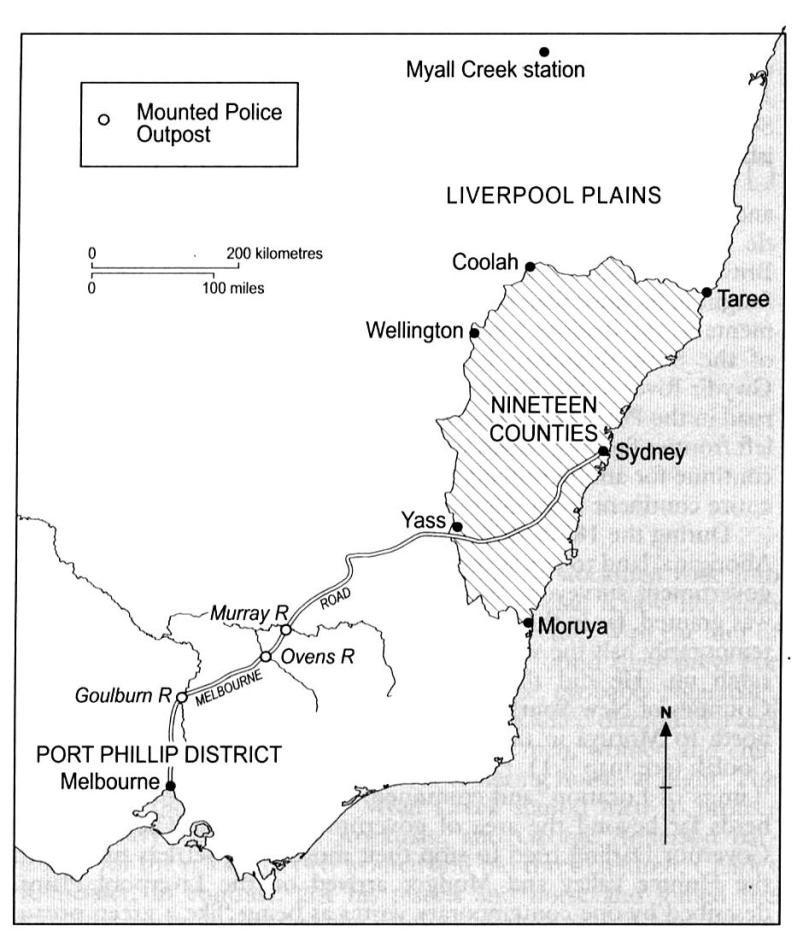 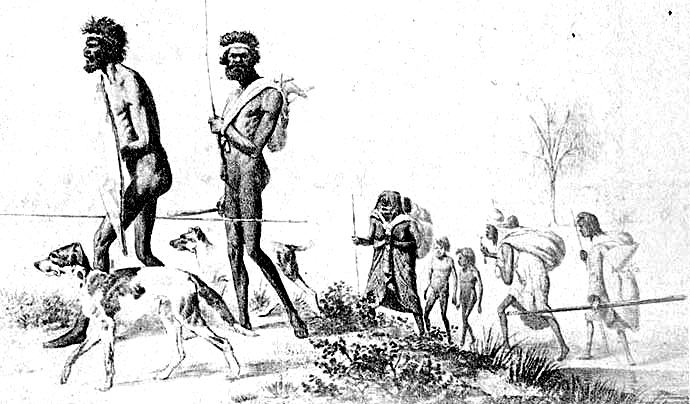 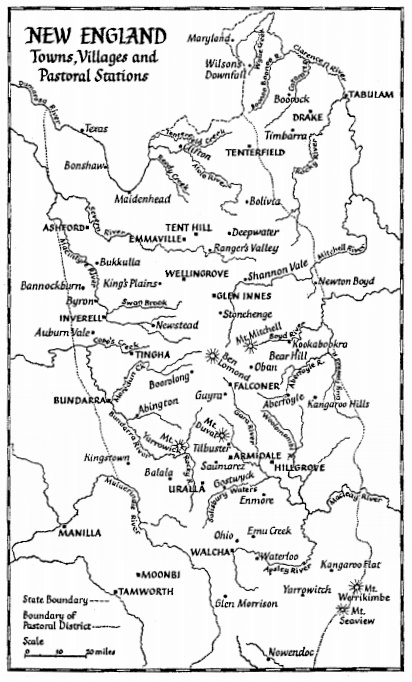 Note – To give you a sense of just how many flash points occurred you can see a comprehensive (but not complete) listing of known encounters. Another very good website on Frontier Conflict is worth checking out – recommended.